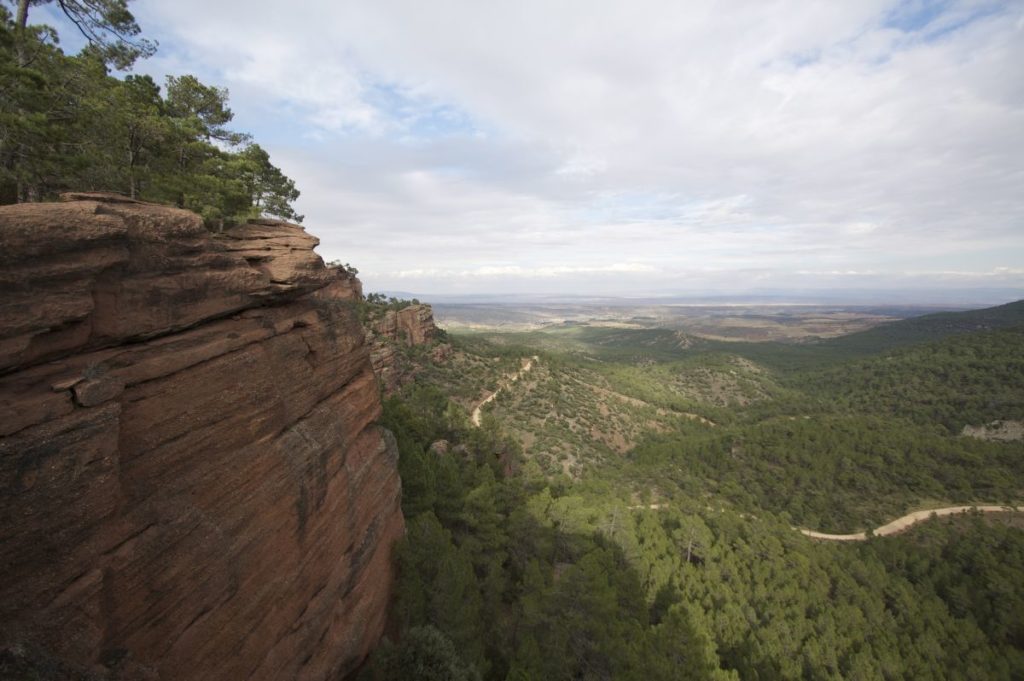 Europe is traditionally counted as one of the seven continents. However, it is the northwest peninsula of the largest area known as Eurasia (or Afro-Eurasia): Asia occupies most of this continuous eastern mass (except the Suez Canal which separates Asia and Africa) and all share a common continental shelf. The borders of Eastern Europe are bounded by the Ural Mountains in Russia. The south-eastern border with Asia is not universally defined. Most often the Urals or, alternatively, the Emba River serve as possible boundaries. The border continues to the Caspian Sea, the crest of the Caucasus mountains, or, alternatively, the Kura River in the Caucasus, and on the Black Sea, the Bosphorus, the Sea of ​​Marmara and the Strait of Dardanelles conclude the Asian border. The Mediterranean Sea to the south separates Europe from Africa. The western limit is the Atlantic Ocean, Iceland, although on the mid-Atlantic ridge and closer to Greenland (North America) than continental Europe, Iceland is generally included in Europe for reasons cultural. The debate continues on where the geographic center of Europe is.

The idea of ​​a “mainland” Europe is widespread, but not universally. Some geographic texts refer to a Eurasian continent, or to a European subcontinent, since Europe is not surrounded by the sea and its south-eastern border has always been vaguely defined, and disputed.

In terms of form, Europe is a collection of interconnected peninsulas and islands. The two largest peninsulas are the central continent of Europe and Scandinavia to the north, separated from each other by the Baltic Sea. Three small peninsulas: Iberia, Italy and the Balkans emerge from the southern margin of the continent. The Balkan Peninsula is separated from Asia by the Black Sea and the Aegean Sea. Italy is separated from the Balkans by the Adriatic Sea, and from Iberia by the Mediterranean Sea, which also separates Europe from Africa. To the east, continental Europe is widening a little europe geography 300×243 Geography like the mouth of a funnel, up to the border with Asia and reaches the Urals and the Urals river (or, less frequently, the river Este), the Caspian Sea and the Caucasus Mountains.

The relief of land in Europe shows a great variation in relatively small areas. The southern regions are mountainous, while moving north, the terrain descends from the high mountains, the Pyrenees and the Carpathians, through the hilly highlands and the low plains of the north, which are immense in the east . A highland arc also exists along the northwest coast, starting in the western British Isles and continuing along the fjords, cutting the spine of Norway.

This description is simplified. Subregions such as the Iberian Peninsula and Italy have complex characteristics, such as continental Europe itself, where the relief contains many plateaus, valleys and basins which complicate the general trend. Iceland and the British Isles are special cases. The former is land in itself in the northern ocean which is counted as part of Europe, while the British Isles are uplands which were once attached to the mainland until sea level separate.