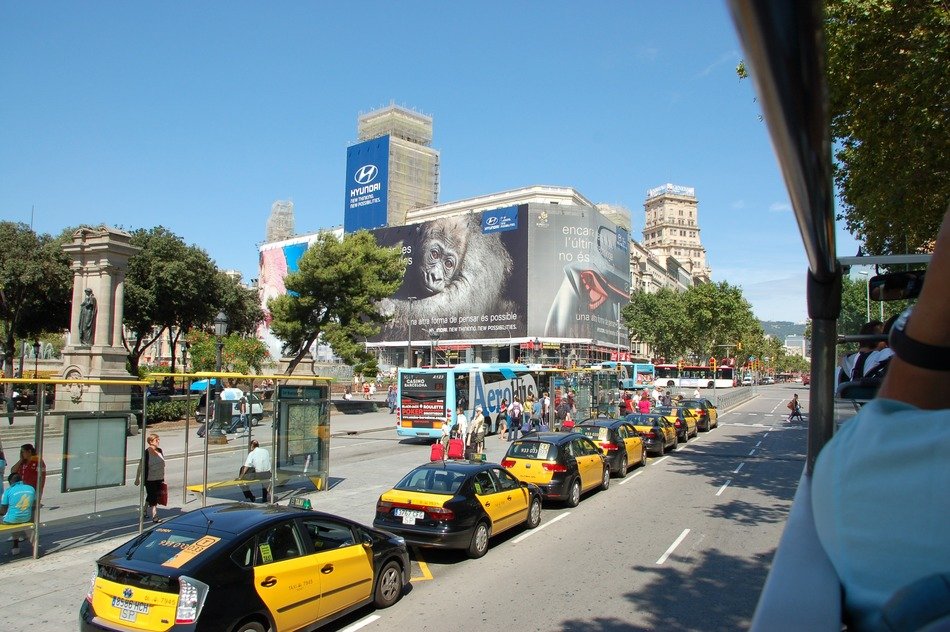 The 10 most beautiful tourist cities to do absolutely in Spain, we apologize for the forgotten places but we have to make a choice!

1) Granada and the Alhambra

Granada in Andalusia is undoubtedly one of the jewels of the country with the wonders of its city center and the walls of the Alhambra and the Generalife with its gardens to die for.

2) Salamanca and its university life

Salamanca has 2 sublime universities, the alleys and cobbled streets of the city center are a marvel.

Our advice: Visit Salamanca at the end of the day, the colors on the ocher walls are sublime and the student life is extremely rich in the evening, it is not for nothing that Salamanca is the most famous university city in Spain.

3) Malaga between sea and heritage

Malaga has like Granada and Almeria its Arab palace overlooking the city center from where you can admire: the port, the sea, the bullring.

4) Caceres and its fortified city

Very little known and yet what a visit destination on the road to Cadiz or Malaga or even Morocco, a stopover allows you to travel back in time, here the alleys are paved as in the Middle Ages and the sublime buildings overlap and overlook small squares including chapels and churches.

5) Cadiz and its magnificent bay

Cadiz has a small historic city center, its geographical location and the number of remains present in the city center of Cadiz are worth a day trip. The alleys, the castles and the beautiful Spanish squares face a magnificent bay and beaches to die for.

6) Almeria and its Alcazaba

Very little known, Almeria is the most south-eastern city of Spain at the beginning of Andalusia, it is a very pleasant city that has a gigantic Alcazaba which is a marvel to visit, it is sure that this is not the Alhambra in Granada but still feel free to visit Almeria.

7) Burgos and its medieval town center

Burgos has a UNESCO heritage cathedral, this high-altitude town has a magnificent architectural ensemble in the city center visible as a whole from the Castle dominating the city of Burgos

8) Zaragoza and the Pilar

Zaragoza has one of the most beautiful Cathedrals in the world with a large square and streets around very lively with typical architecture of northern Spain, moreover its very well preserved Arab castle is worth the detour!

9) Madrid and its Austrian architecture

Madrid has many palaces worthy of the Austrian imperial cities, the change of scenery is guaranteed and the size of the city allows very beautiful walks.

10) Barcelona and the Sagrada Familia

Barcelona is worth a detour for a short weekend, you can spend 2 very nice days in the capital of Catalonia with the architectural heritage of Gaudi and the famous Sagrada Familia without counting a short hike to Mont Juic.

Idea for the most beautiful cities in Spain ?

Do not hesitate to leave us your ideas or your disagreement on the most beautiful cities in Spain in the Contact menu, we always take opinions into account !!!!